KPT achieved another milestone while handling a giant vessel COSCO BELGIUM at its SAPT terminal in South Wharf, The largest ever vessel handled for the very first time in Pak with LOA of 366m, highest GRT of 153,666 metric tonnes and max beam of 51.20m.

Since the start of Night Navigation facility at PQA in 2004, this vessel with the largest L.O.A. was berthed due to immaculate planning of Port Operations Department, Ship Agent and Qasim International Container Terminal (DP World) and the induction of three ASD tugs and one fast pilot boat in the craft of PQA during the last two years. 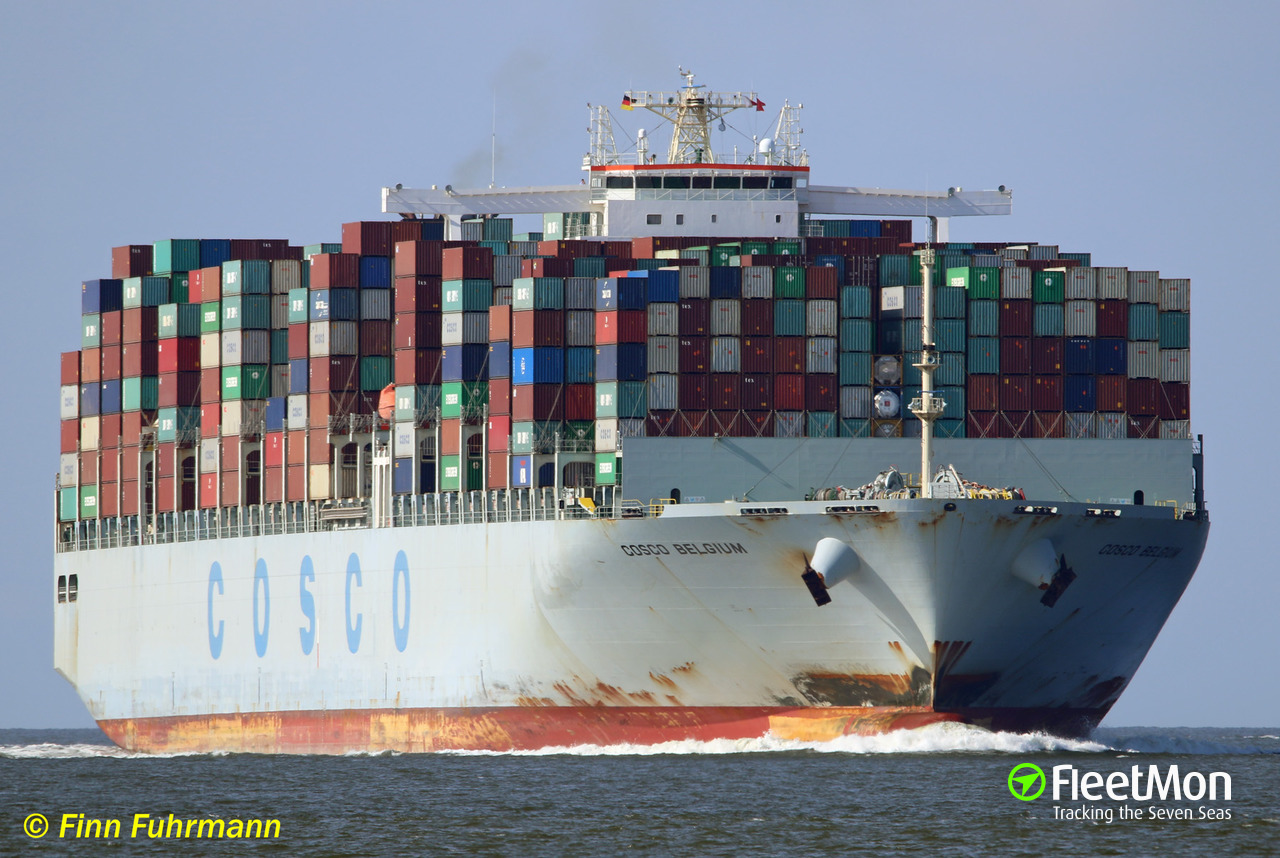 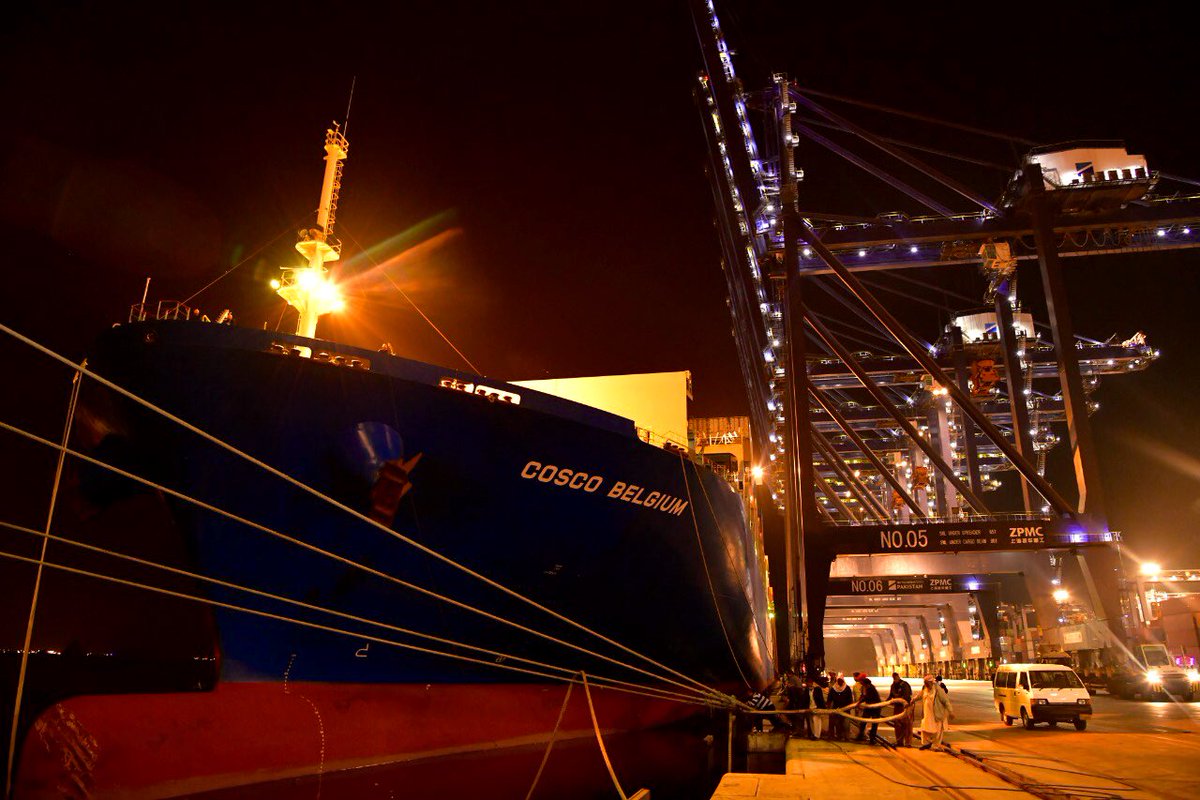