Federal Secretary, Maritime Affairs Mr. Rizwan Ahmed along with Additional Secretary Nadir Mumtaz Warraich, Joint Secretary Kamran Farooq Ansari & Dy Secretary Amjad Mahmood Kyani were briefed by Director INFOFISH International Shirlene Maria Anthonysamy in Islamabad.In this meeting Mr. Rizwan Ahmed Sec Maritime Affairs has been given the Chairmanship of INFOFISH. It is for the first time that Pakistan has been given the prestigious position of Chairmanship of INFOFISH which is an intergovernmental organization comprising of 13 countries.

Federal Secretary, Maritime Affairs Rizwan Ahmed along with Additional Secretary Nadir Mumtaz Warraich, Joint Secretary Kamran Farooq Ansari and Deputy Secretary Amjad Mahmood Kyani were briefed by Director INFOFISH International Shirlene Maria Anthonysamy in Islamabad. INFOFISH was originally launched in 1981 as a project of the Food and Agriculture Organization (FAO) of the United Nations. Since 1987, it is an Intergovernmental Organization providing marketing information and technical advisory services to the fishery industry of the Asia-Pacific region and beyond from its headquarters in Kuala Lumpur, Malaysia. Thirteen countries are currently members of INFOFISH which are Bangladesh, Cambodia, Fiji, India, Iran, Malaysia, Maldives, Pakistan, Papua New Guinea, the Philippines, Solomon Islands, Sri Lanka, and Thailand.

Pakistan is all set to tap potential in the fishing sector with the cooperation of regional and international organizations. Recently, in December last year, Indian Ocean Tuna Commission Conference was hosted by Pakistan in a bid to develop an understanding of the export markets for Pakistani products and the processing requirements for large catch such as Tuna. Ministry of Maritime Affairs is also working on arranging training sessions for the local fishermen to help them understand the standardization of the whole process for getting the right export price for their products.

Presently, Secretary, Maritime Affairs, Rizwan Ahmed is the President of INFOFISH and is going to head the annual conference in December 2020 which is expected to be held in Karachi. Pakistan had not been actively utilizing this international forum for the past six years, but the current setup is keen to let no stone unturned in the development of this sector as Prime Minister Imran Khan has declared 2020 as year of "Blue Economy". Secretary, Maritime Affairs Rizwan Ahmed informed the participants that by modernizing practices, signing MOUs and conducting training exercises to establish standardized techniques and at the end of 2020, Pakistan is expected to be placed prominently in the global fish market as an exporter. Currently, China is one of the biggest importer of Pakistan's fish and fish preparations followed by Hong Kong, Indonesia, Egypt, Middle East, UK, Thailand, South Korea, Bangladesh etc. with resumption of exports to E.U too.

The Secretary proposed that INFOFISH may conduct  training sessions and hold an event annually in Pakistan. He also directed the officials to facilitate conducting the Annual General Conference being a pioneer event in Pakistan. The Secretary also shared INFOFISH director about Pakistan's efforts to implement TED for strengthening its shrimp exports to USA. 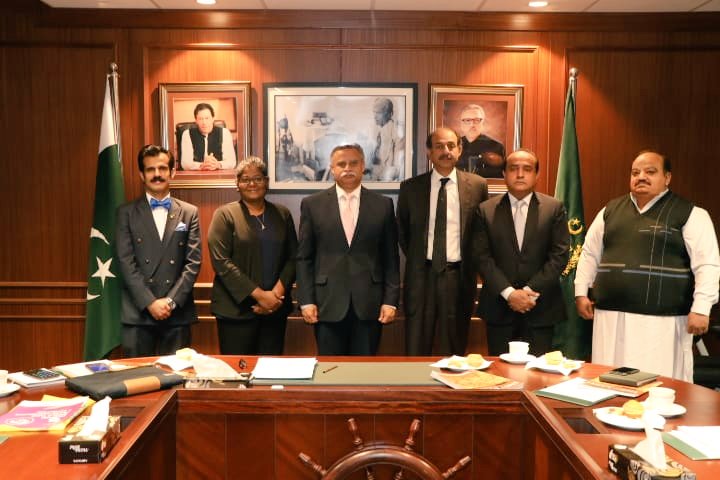 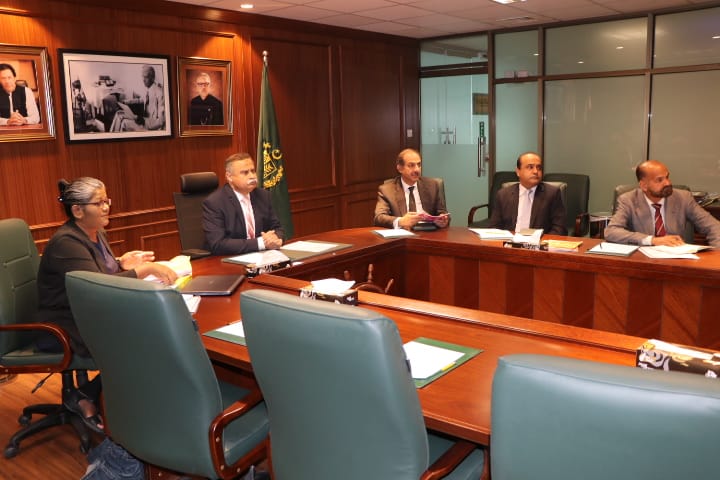 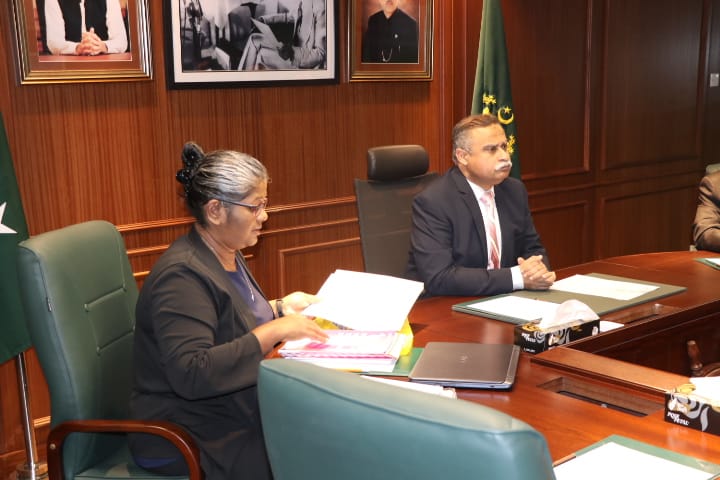 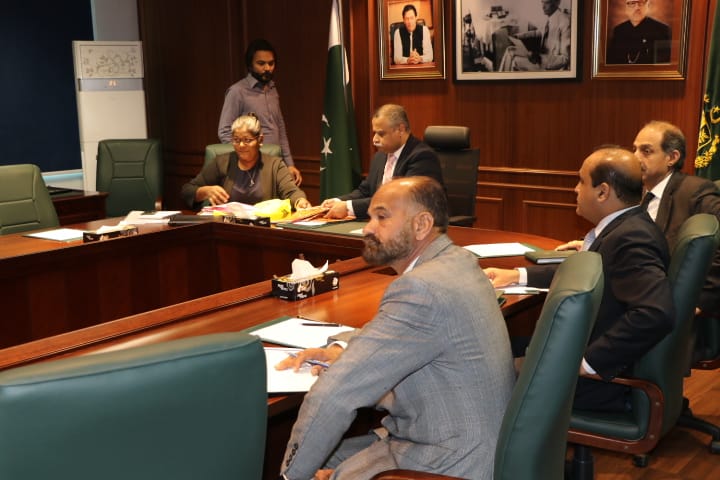